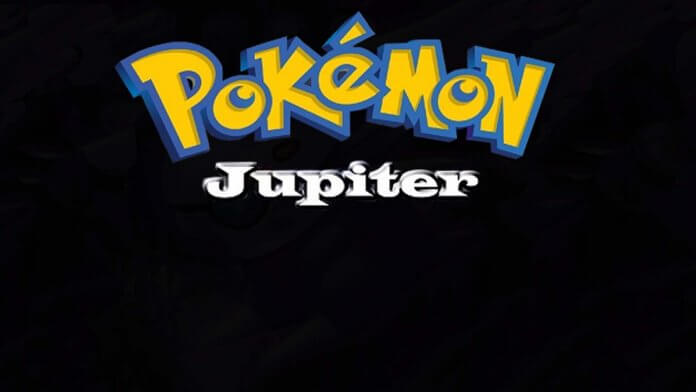 Michael MooreFeb 11, 2019TechnologyComments Off on Common Questions Asked About Pokemon

Many people ask different questions concerning Pokemon; some ask where and how to download it, while others are concerned about how to play it or even what it’s all about. We have endeavored to answer some of your questions and also clarify you on some issues.

How do I Download Pokémon on the iPhone or Android?

Pokémon GO is now available in the iTunes App Store and Google Play Store in the United States, New Zealand, Japan, and Australia. The international launch is scheduled for next July 15, after a few days delay due to the oversaturation of its servers.

If the country you are living in the game hasn’t been officially published yet, there are ways to install it. If you use an iPhone, simply change the region of the phone to Australia or New Zealand and download it using an iTunes account for that country. In the case of using an Android phone, you can download the APK file and install it (it will warn you that it is an unknown source, but the one we propose; APK Mirror, is a reliable website.) Beware of other more doubtful ones, because they have already occurred cases of APK files with viruses).

Can I Be Banned?

In recent days, there have been many rumors that pointed to the possibility of suffering a ban of account or device if the game was installed in a place it is unavailable. At the moment there is no official declaration of intent from Niantic or Nintendo, but knowing that the official launch is just around the corner, you may prefer to wait and not risk it.

Which Devices are Compatible?

If you use iOS, you need an iPhone 5 or higher with iOS 8 installed, a good internet connection (Wi-Fi, 3G or 4G) and activated geolocation services.

In the case of Android, the minimum required version of the system is 4.4, being compatible until Android 6.0.1 (Android N will be supported after the official launch). It also requires a good internet connection (Wi-Fi, 3G or 4G) and geolocation services, just like in iOS. Finally, Niantic recommends devices with 2GB of RAM and a resolution of 720×1280 and clarifies that the game does not work with smartphones that have Intel CPU, which leaves out, for example, the Asus Zenfone 2.

Customize the Avatar and Choose the Initial Pokémon

After downloading Pokémon GBA rom, you can start playing. Make sure you’ve activated the GPS and have an active internet connection and load the game. After entering your Google account, you will receive Professor Willow, and you can customize your avatar. All available options (sex, hair color, and eyes, accessories) are purely aesthetic, so do not worry too much about them. Once you have finished, it will be time to choose your initial Pokémon.

After choosing your Pokémon, the game will teach you the capture mechanics: when you are near a Pokémon, the phone will vibrate, at which time an icon will appear on the screen. After tightening it, we can launch the Pokéball by sliding the finger according to the calculation we made of the necessary angle.