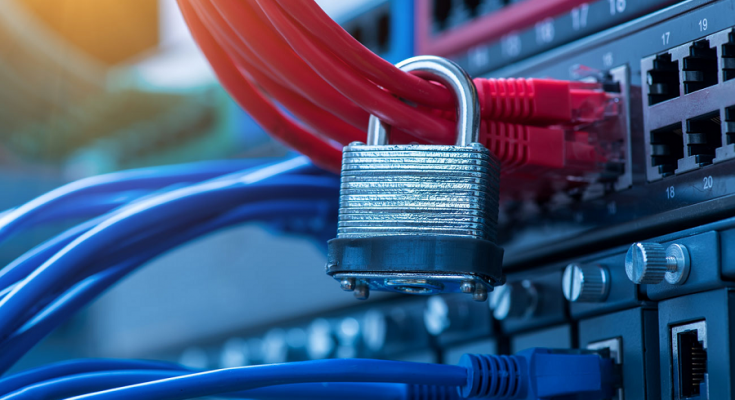 There’s been no shortage of cyber security stories in the media recently. Corporations have been hacked, data leaked and reputations tarnished. Nothing new there since the arrival of the internet, the threat has been real and growing.

Among the most high-profile breaches of recent years was the Ashley Madison hack. The Canadian site specialized in ‘hooking-up’ married users who were looking for affairs. In July 2015 a hacking group accessed the company’s systems.

The group (nick-named ‘The Impact Team’) went on to publish 25 Gigabytes of data. This included full details on thousands of the site’s registered users. The hack caught the public imagination and was covered in the media worldwide.

Two and a half years have passed. Several other high-profile hacks have filled the pages of newspapers worldwide. Intel has just revealed a serious weakness in their chip’s code. And we’re left asking

It would be nice to think that any well-run company was securely protected now. That any smart CEO had put the right people in place to secure their company’s networks and systems.

It would be great to believe that in 2018 companies use the basic tools necessary to safeguard their data (and more importantly their customer’s).

We’re not talking rocket science here. Only the basic steps that any responsible company should take to keep their networked systems safe.

Security starts with an up-to-date system. Applying patches manually device-by-device is not a practical solution. A better one is to find easy-to-use software that works to deploy patches from 1 central console.

BatchPatch is our tool of choice. The software offers a wide range of functions that make system administration an efficient, straightforward process.

It’s powerful enough to push updates out to all networked machines at once. It’s also subtle enough to allow for selective updating of certain systems.

Finally, a capable firewall is a must-have to block attackers before they enter your network. We recommend McAfee Network Security Platform. It’s a strong program from a company with a great reputation in the security field.

If every company took the three basic steps above to secure their networks and systems then hacks would be less common.

Even major, high profile attacks are often the result of basic weaknesses. Without the basic protections in place, a single careless employee can compromise a whole network just by visiting the wrong website.

The Future of Network Security

This isn’t the be all and end all of the effective security.

Many experts have identified a rise in the sophistication of groups behind major attacks. State-sponsored hacking is an issue of increasing concern in the West. Some even fear Government funded Russian groups may have swung the result of the last US Presidential election.

Against such threats, even sophisticated defenses may fail. Covering these threats is near impossible – but most threats can be mitigated simply by following the basic advice we suggest here.