Home Technology All You Need To Know About Blockchain Technology 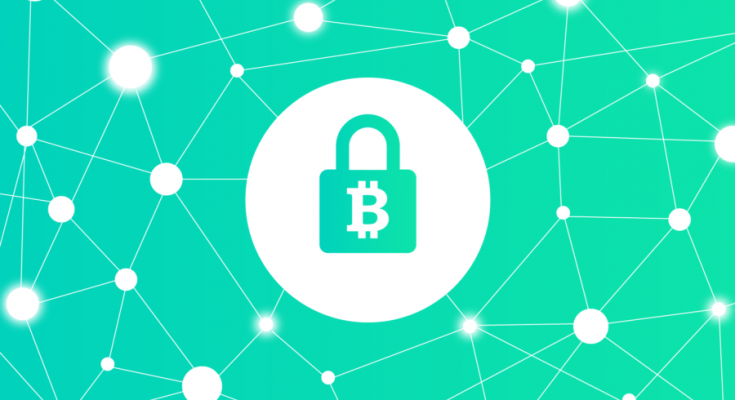 All You Need To Know About Blockchain Technology

Alison WarrenJun 19, 2018TechnologyComments Off on All You Need To Know About Blockchain Technology

The blockchain is effectively a database that is validated by a wider community rather than a central authority. It is a collection of records that a crowd oversees and maintains. It doesn’t depend on a single body like the government or bank.

Each “block” represents a number of transactional records and the “chain” component connects them all together with a Hash Function(a function used to map data of arbitrary size to data of fixed size).

As records are created, they are confirmed by a distributed network of computers and paired up with the previous entry in the chains, thereby forming a Blockchain. Make sure to update yourself on Bitcoin news.

The entire Blockchain is retained on this large network of computers thus making no one in control over its history. This is an important component because it certifies everything that has happened in the chain. This makes the Blockchain a public ledger that cannot be easily tampered with.

This as well makes the Blockchain a hub for the maintenance of the variety of information. An organization called Follow My Vote is making attempts to use an electronic voting system that is more secure than modern versions.

A paper published in 1796 titled “New Directions In Cryptography”, discussed the idea of a mutual distributed ledger which is what the Blockchain efficiently act as. It was later built upon in the 1990s.

The Blockchain employs complicated calculations. This makes it quite expensive to own, and operate. Bitcoin thus acts as the starting point for the introduction of Blockchain technology because it could reward those taking part in the process with something of financial value.

Bitcoin made its debut in 2009 bringing together the classic idea of the mutual distributed ledger, the Blockchain, with an entirely digital currency that wasn’t controlled by any individual, firm or organization. Although alternative currencies like the Bitcoin uses Blockchain technology, they do so in a different manner. Since Bitcoin was first introduced, it has undergone a few tweaks at the behest of its core developers and the community at large.

In the case of Bitcoin, a new block in its Blockchain is created roughly every ten minutes. That block verifies and records née transactions that have occurred. The problem that is known to occur however with Bitcoin is that in recent months, as the number of Bitcoin transactions increases, the relatively-hard 10-minutes block creation time means that it can take longer to confirm all the transactions and backlogs can occur.

Transaction speed is also an issue. Blockchain used for other purposes other than cryptocurrency can also have this challenge. Most times, the transaction time for Bitcoin exceeds 41 hours and this can prove problematic. 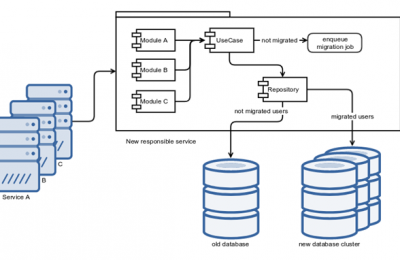 Migrating to a new database 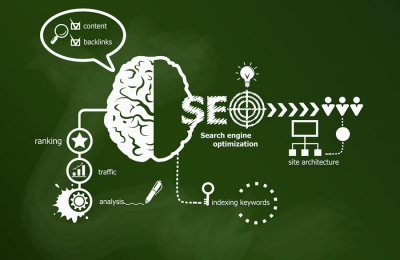 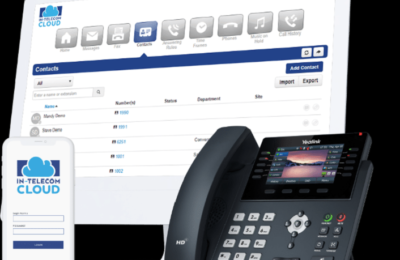