Home Technology Huawei pronunciation: how to do it right 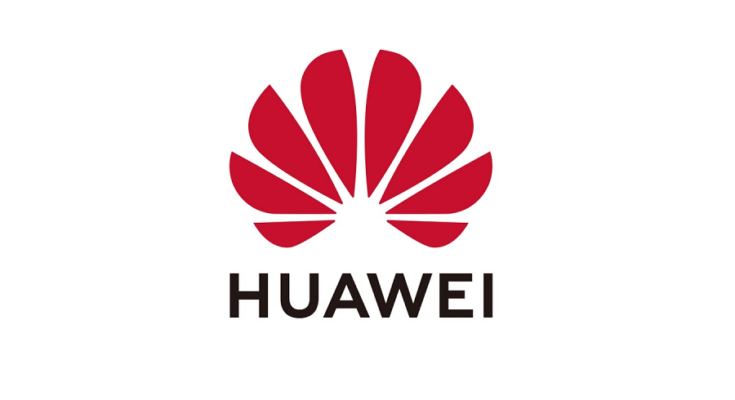 Vanessa HendersonApr 09, 2021TechnologyComments Off on Huawei pronunciation: how to do it right

Anyone who is not friends with a Chinese and has never been to a tech conference, who is not on YouTube and whose trip to East Asia is still pending, of course, cannot know what the correct Huawei pronounce is. That could be important. After all, the cell phone manufacturer and technology service provider based in Shenzhen, China, is currently causing quite a stir. You want to have a say, don’t you? Then follow our phonetic guide.

Huawei pronunciation: the correct name will surprise you

Huawei is literally on everyone’s lips right now. The South Chinese company is in a violent trade dispute with the USA, which is now on a level that also affects consumers of its electronic products. Huawei smartphones are no longer allowed to use Android and for some the popular messenger WhatsApp is about to end. When there is so much talk about a company, you naturally want to have a say. The easiest way to do this is when you know exactly how to pronounce Huawei.

The company and brand name are from China. So the assumption to pronounce the title as it is written is wrong, isn’t it? What’s it called right now? “Wah-wey”, “yah-yah”, “hua-wai”, “hua-wey”, “hiaway”, “howey”, “huawewee” or something completely different?

In fact, there is no such thing as “one” correct answer. The name comes from Chinese, so the pronunciation “wah-wey” is correct in your home country. Even those responsible for the company in Germany state that the brand name can be pronounced differently in German, for example Jörg Welters, Chief Information Officer at Huawei:

However, they do not seem to be entirely in agreement here either, after all, the former President Terminals Western Europe of Huawei, Lars-Christian Weisswange, told us in 2012 that the company name is correctly pronounced “whah-we”.

Even if the mad reporter has “Wah-Way” on his sign in the video, the second syllable is not pronounced as American – an open “e” at the end with only a slight end to the “i” seems to come close to the matter.

What does Huawei mean?

In addition to the correct pronunciation, there is also the question of the meaning of the term “Huawei”. There is no official translation. In the title there is a modification of the Chinese character for “flower”. The flower can also be found in the company logo. An alternative meaning for the sign is “wonderful” or “successful”. “China” itself is also interpreted in part of the character. The second part of the lettering means “success”. The brand name can therefore be translated as “Chinese success”.

A few years ago, Huawei devices were only known to those interested in technology. In the meantime, however, models like the Huawei P10 or Huawei P8 Lite have shown the leap into the mass market. According to a Statista survey, Huawei is now one of the top 5 best-known smartphone manufacturers. 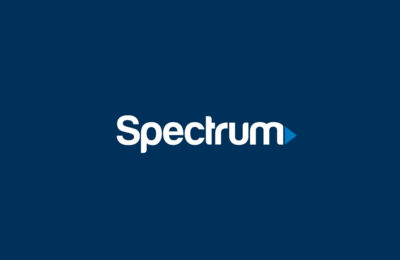 A complete review of Spectrum

Tamara GuionMar 28, 2022Comments Off on A complete review of Spectrum