Home Software A Look at the Rise of Cartography in 3D 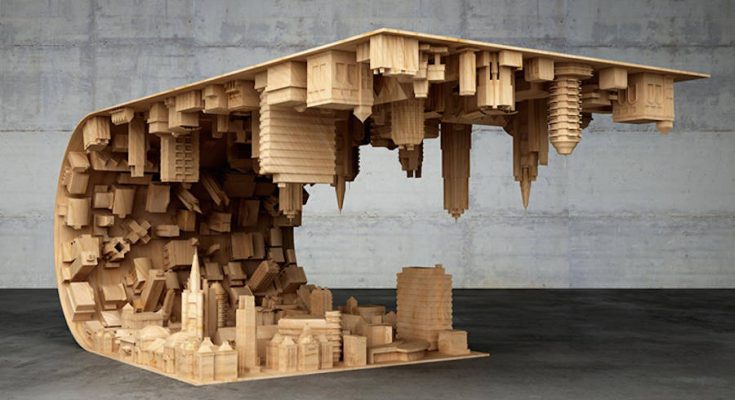 Michael MooreMar 28, 2018SoftwareComments Off on A Look at the Rise of Cartography in 3D

Whenever people discuss something amazing that they have seen that has been computer-generated in 3D, oftentimes, they are talking about something that is rendered to offer a realistic view of the world. These are often scenes that include ambient lighting, ray-tracing, as well as reflective surfaces. This makes them look very much like the actual world in the way that they are rendered that the viewers can even feel as if they can touch it.

While a view like this is quite useful in terms of conveying specific geographic information as in the case of proposed cityscapes that are meant to be implemented in the future, it is important to note that this is not really the appropriate way to get everything rendered. In the same manner that not every single map is composed of an aerial image, not every 3D view is an attempt towards recreating the actual world.

Users of the GIS technology like Hassan Sadiq Himex share scenes and maps with a common goal in mind- to be able to communicate and share spatial information. The careful use of 3D thematic symbols can be as effective and even possibly more effective when compared to using the same techniques in 2D. Thematic symbols in 3D offer a more representative ad simpler display that can help provide an easy visual understanding of the specific elements in the map that are important and should be focused on.  Using 3D provides the advantage of showing an element as a representative of something without the need to have to explicitly state in the legend what it is.

Back then, cartographers have to limit their work to 2D. As a result, they managed to come up with various experiments in the use of classifications, colors, and symbols to come up with ways that they can get spatial information communicated effectively. The presence of medieval maps that showcase a bird’s eye view of a specific setting is proof that people that have already grasped what the third dimension is. That is even before they actually had all the tools necessary to fully utilize and explore it. Today, everyone now has access to these tools. As a result, 3D cartographers now have the advantage of working with the fascinating third dimension. 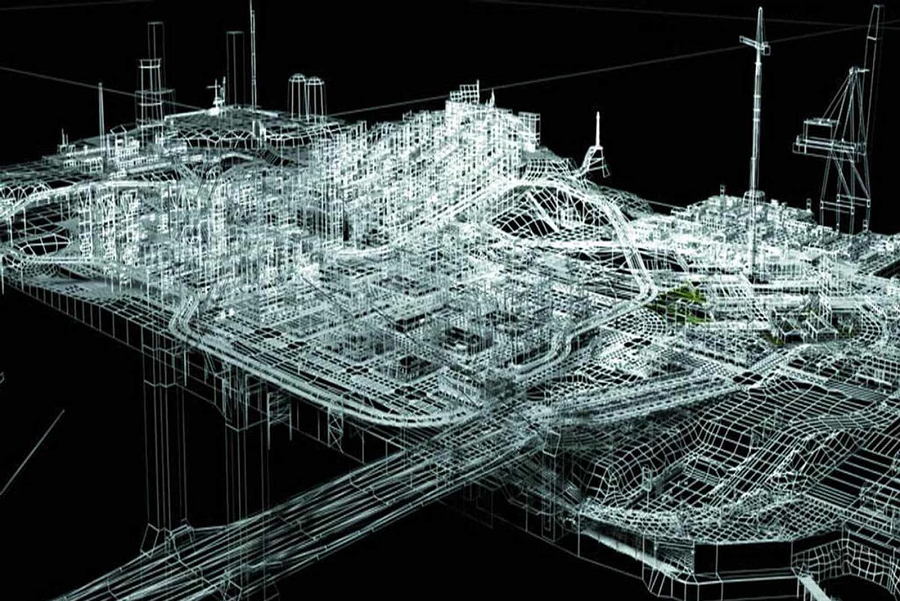 Mapping and cartography in 3D have numerous applications across a wide range of industries as well as in academia and the government.

Urban planners use 3D to come up with scenes that will showcase how visibility, sunlight, and other elements are likely to impact proposed developments in specific areas.

It is also a useful tool for facility and building managers. These days, the interiors of buildings as well as their exteriors can already be mapped through 3D technology. This ensures that navigating museums, campuses, sports stadiums, as well as other public venues are now more informative and immersive.

It is a useful tool for social scientists too. Massive datasets are very useful in the success of 3D visualization. Thus, making it easier to represent data and information in a more comprehensible and understandable manner on a map.

Learn more about the rise of 3D modeling and cartography by reading about Hassan Sadiq Himex online. 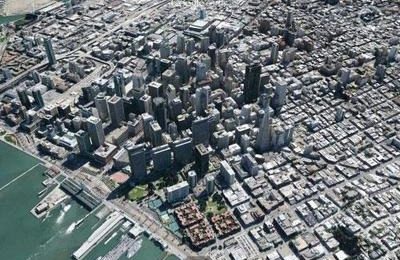