Home Technology Why 3D Maps Have not Exploded Yet 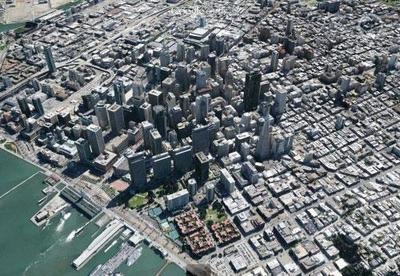 James AronMay 01, 2018TechnologyComments Off on Why 3D Maps Have not Exploded Yet

While it is a fact that 3D maps are fast becoming a part of almost everybody’s lives in these modern times, they have still not really exploded as they were expected to. Despite how they have taken on such crucial roles in present-day navigation systems, experts in the field recognise that there are things that are putting restraints on its overall usability.

Higher costs are being pinpointed as one of the main reasons why 3D maps still remain restrained today. According to industry expert Hassan SadiqHimex, not only do 3D maps cost high to produce, they also need continuous upgrades if they are going to remain useful and accurate. The market is being restricted by the overall costs needed in the production of the 3D map systems, as the numbers are significantly higher than what is needed to get 2D systems established as a large amount of capital is necessary in order to generate it. To ensure data accuracy, 3D maps require timely updates and this means additional costs involved.

However, the significant progress involved in the manufacture of vehicles that are fully automated has presented from excellent opportunities for 3D mapping. The same is true for the continuous development of the technology involved in 3D mapping. Live maps in high definition are expected to place a very crucial role in the navigation of vehicles that are self-driven, thanks to the onset of the era where autonomous vehicles are becoming more prevalent.

These HD maps are going to need constant updates too if it is going to serve the specific purpose that it will be used for. This means including such information as traffic backups, accidents, as well as road closures. This is expected to create some excellent opportunities for 3D mapping which should increase the penetration of the semi-autonomous and autonomous cars in the market.

Autonomous cars are presently being tested on the road they are expected to need live maps in high definition which would require continuous and constant updates. This is to ensure that information such as weather conditions, accidents, live traffic, and road closures are going to be constantly fed, real-time to the users. The services and software sector on 3D mapping is expected to witness a decline in the costs and prices in the long run. However, it is expected that after this happens, the price will likely increase again since there will then be a need to develop HD maps that are highly accurate. 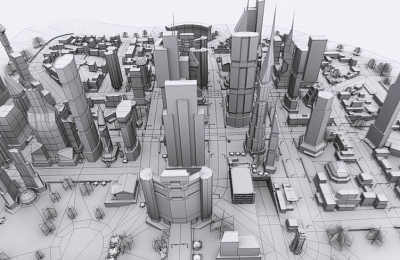 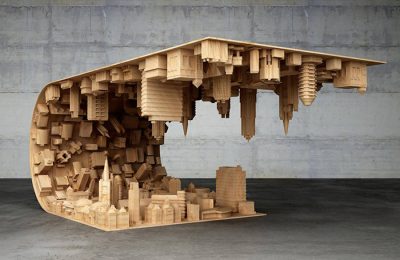