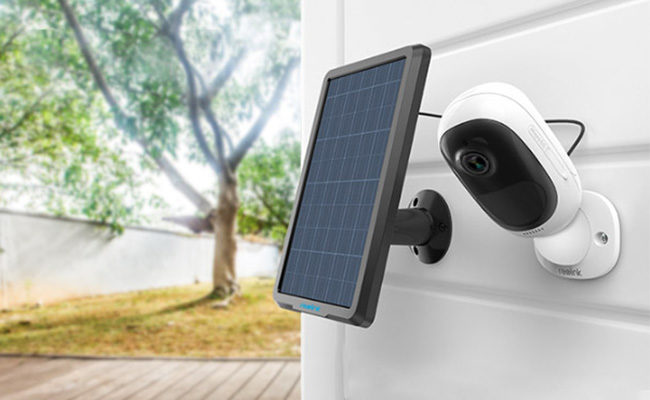 Why Are Security Cameras Important?

Fred VanhoyOct 01, 2018TechnologyComments Off on Why Are Security Cameras Important?

Nowadays, security has been compromised in multiple ways. In order to protect privileged or private information of many companies, the implementation of security cameras has become very important. No doubt, there are other means to safety but a security camera provides the maximum security.

Overlooked at all times

At the placement of a security camera, one major advantage is that your establishment is watched at all times. Yes, since all the happenings get monitored, you can later go in the security room and check the particular videotape of a particular hour or minute. This proves to be a permanent record in the office as well.

If you want to check any incident that occurred a few months down the line, your stash of security cameras can always act as a back-up and will help you in times of need. Not just that, your establishment is overlooked at all times because today the reliability of even security guards has reduced as you may not be sure when the guard snoozes a little during duty.

If any misleading or mysterious happens in and around the place of security, a notification is immediately sent to the owner regarding this. Hence, a crime can thus be prevented by notifying the actual set of authorities. Not just that, footage of the happenings can be sent to the close ones regarding the various situations.

In this way, the security camera is utilized for a variety of purposes. Its usage varies from offering 24 hours protection, providing proofs, and intimidation by seeing the camera. In today’s time, the use of security cameras has increased to an enormous level and they can be found in every nook and corner.