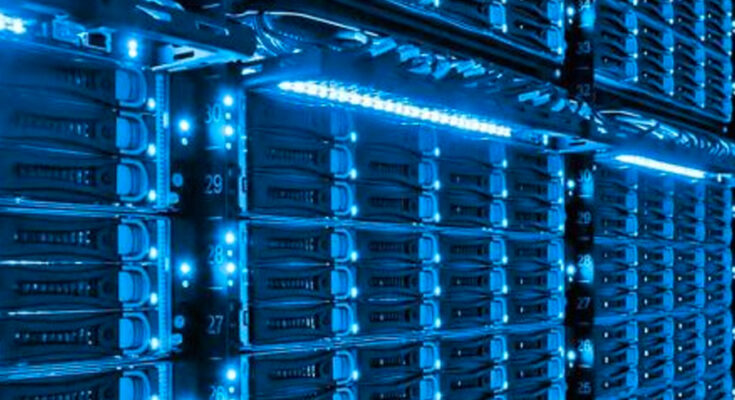 Data is transmitted from the user’s server to their device and vice versa when they interact with the user’s website. This data transfer is assessed by their server hosting provider and is frequently limited: users are only allowed to move or receive a certain amount of data each month. This can be a significant issue for websites that send a lot of data every month.

Websites that user browse exchange data with their devices when they utilize the internet. All of this information is sent over the internet. The amount of data transported through a network in a given amount of time is referred to as bandwidth. Bits, megabits, and gigabits per second are the units of bandwidth measurement. The amount of bandwidth a person can utilize in a given period is usually limited. Their service provider will begin charging them additional costs if they reach the limit.

– People may have noticed that several server hosting providers describe their bandwidth as unmetered or limitless. So, what’s the difference between the two, they would wonder? To put it another way, there is no such thing as limitless bandwidth. When data travels to or from their dedicated server, it is always constrained by another server component. It’s either the internet connection’s speed or some hardware limitation that’s limiting the bandwidth.

– Unmetered bandwidth means that the quantity of data used isn’t counted, therefore users won’t be charged differently if they just use 50GB or 10TB. They have unrestricted access to as much data as the server allows.

– Nonetheless, there is always the network speed restriction, which has a direct impact on how much data can be sent in a given amount of time. Dedicated servers usually come with a 5Gbps or 10Gbps internet connection. So, even if their bandwidth is unmetered, if too many people use it at the same time, their servers will slow to a crawl.