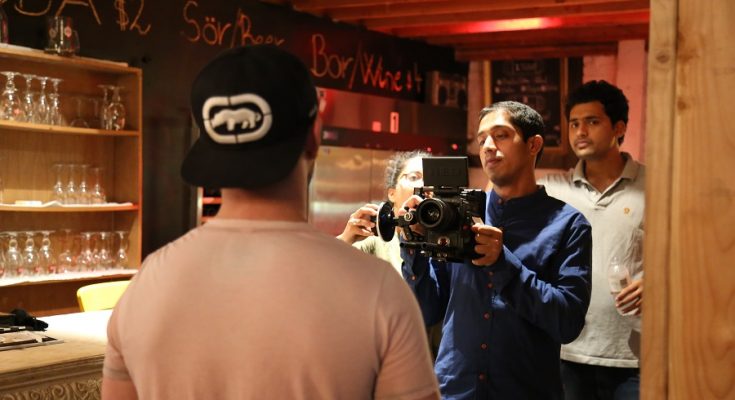 THE MULTI-TALENTED ABILITIES OF SHARATH CHANDRA

James AronApr 03, 2018TechnologyComments Off on THE MULTI-TALENTED ABILITIES OF SHARATH CHANDRA

Sharath Chandra is one of those talented filmmakers who are adept at a number of skills in the process of making a movie. He can edit, and he has edited many of the films he has directed and produced. He can also run a camera, which is not the easiest thing to learn. He is a proficient cinematographer and he has worked his way up from 2nd Assistant Camera and Swing, to 1st Assistant Camera to focus Puller and operator. Of course, he is great at calling for just the right lights and putting them in exactly the right place for the most efficacious results.

Sharath is not alone in the movie industry when we talk about his multi-talented abilities. A lot of great directors worked on movies as cinematographers before they became well-known film directors. Jan De Bont is one of them. The Dutch director was a cinematographer before he began directing his own films. He directed Speed and Twister among many other features.

Barry Sonnenfeld was also a cinematographer before directing such classics as The Addams Family, Men In Black, Get Shorty and many many more. Michael Chapman photographed Taxi Driver, Raging Bull, Hardcore and Dead Men Don’t Wear Plaid, among numerous other films. He went on to direct All The Right Moves, The Fugitive, Primal Fear and countless other hits. Christopher Nolan, the famous English directed also started out as a cinematographer before directing some of the highest grossing films of all time.

If you ever get a chance to look at Sharath’s resumé you’ll see that he has quite a number of impressive films on multiple pages. His jobs on each film vary from editor to assistant camera and camera operator and focus puller to director and producer. Just a cursory glance of his past and current work gives one the impression that he is someone to reckon with as far as his knowledge and experience in the film industry.

His hands-on involvement with every aspect of completing a film is unusual, to say the least. Many times a person will come in from only one discipline, say screenwriting or direct. Most creative filmmakers simply don’t take the time to become well-rounded creative or tech and device savvy specialists. Thank goodness Sharath has taken the time to fully understand each and every position in the art of making a movie. His films just seem to turn out better because of it. 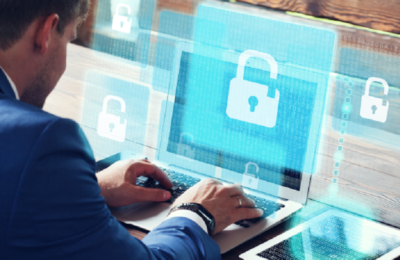 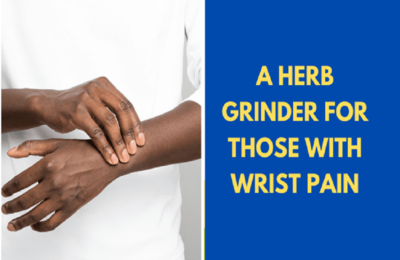 The Mamba Electric Grinder: A Herb Grinder For Those With Wrist Pain 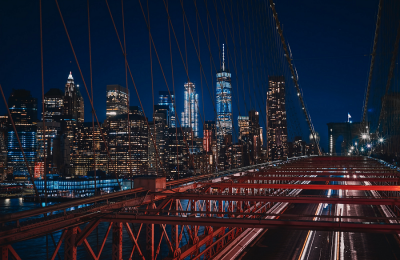 Use The Magic Of AI To Enhance Your Photos!