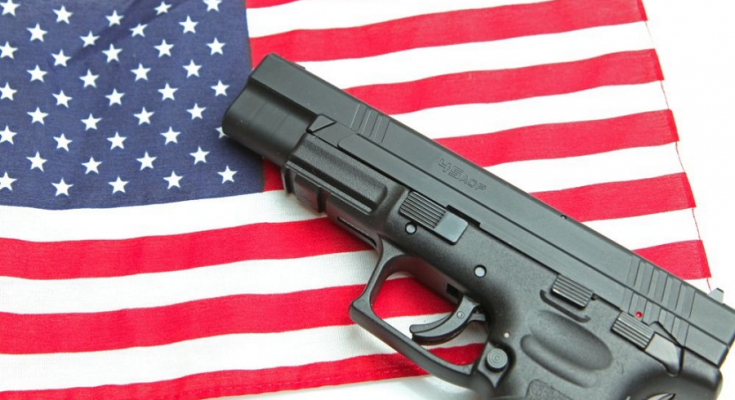 The recent turmoil surrounding the 2nd amendment has gained a great deal of support from all types of supporters, their opposition, and those stuck in the middle. The addition of technological advancements has rapidly changed the landscape, as well as the discussion around gun control in today’s America. Adding to this discussion, we are trying to bring in thought-provoking discussion topics to yield an educated and well-versed audience. Advances in technology have opened new worlds of possibilities as creative minded individuals build, stretch, and push the boundaries of what is possible through technology.

The instance of creativity we are referring to today is regarding Defense Distributed and their contributions to creating and owning firearms. In this recent court case, Defense Distributed, a non-profit organization that distributes 3D printed gun files, sued the United States Department of State after they were told by the United States Department of State’s Office of Defense Trade Controls Compliance that the designs and files they posted on their website were in violation of the International Traffic in Arms Regulation (ITAR). These files were schematics for 3D printers in creating specific types of guns, that had capabilities to shoot, be reused, and last for extended periods of time.

The federal civil suit took 5 years to conclude, ultimately resulting in a win for Defense Distributed.  This ruling ultimately gave Defense Distributed the ability to post their CAD files online with no legal recourse, and no regulations. The recent media attention from the court case has created a lot of concern from politicians and regulators who want to get un-serialized and unregistered firearms off the streets– especially in places where gun violence comes from many of these unregistered tools.

However, their concern may have come too late. The ability to manufacture personal firearms in our homes has been possible for some time now. Does the ability to 3D print a firearm pose a greater threat than creating one from schematics found online? Is it easier to attain an unregister firearm off the streets or in-store rather than creating one yourself?  A quick google search and a trip to the local hardware store could potentially yield the same results as a 3D printed gun would. Yet attaining an unregistered gun quickly is easier in America than in Canada or other European states. Per the ATF, “individuals manufacturing sporting-type firearms for their own use do not require those individuals to hold Federal Firearms Licenses”. This does beg the question though, what type of guns need to be nonprintable? Should there be harder requirements in attaining firearms in America? Within Canada and other European nations, hopeful gun owners require training, a personal risk assessment, two references, spousal notification and criminal record checks. Owned firearms are listed, have serial numbers, and are secured in the home per several requirements according to that country’s needs. Therefore, would 3D printed handguns, or sporting rifles be that dangerous to have created in a home if the owner has already been pre-approved or checked? Where is the line drawn for who can access and have guns in America? Responsible gun owners in America shouldn’t be stigmatized. After a five-year civil suit, massive public outcry, and recent violence committed through unregistered weapons, it would seem there are still more questions and uncertainty regarding owning, creating, and having access to other firearms. 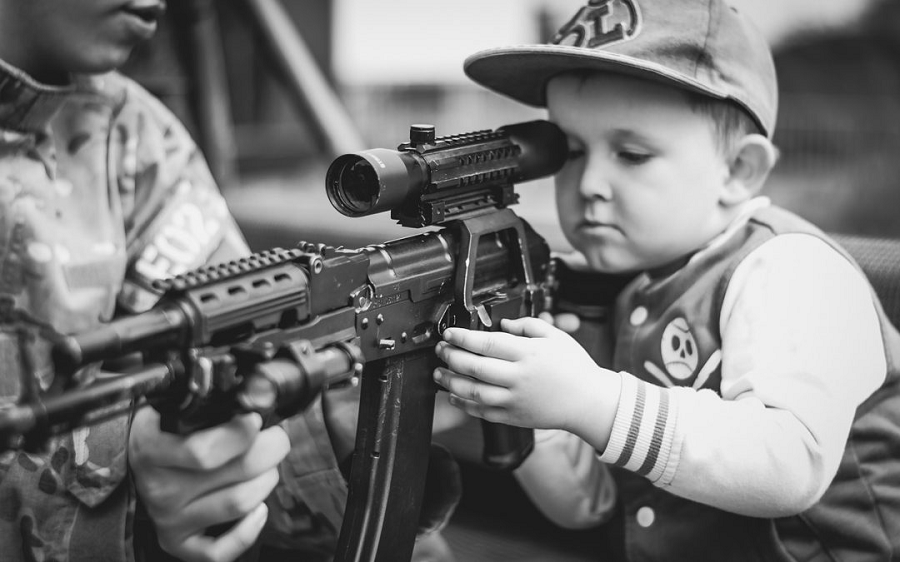 The knowledge coupled with the advances in technology have reduced the cost of the tools needed to make personal firearms. In making it so easy to create sporting guns, did Defense Distributed open a new way to view the 2nd amendment?  Many people are calling the validity of the 2nd Amendment into question because of these developments, and the future potential that 3D printing allows. What are your thoughts?  Do you have to participate in a Well-Regulated Militia to own guns? Is the 2nd Amendment outdated? Should it be updated to account for technological innovations such as 3D printers? Do we stick with this 200-year-old law verbatim, or should we start from a new base that accounts for the times, technology, and recent events surrounding guns and their containment?  Now that Pandora’s box has been opened, is gun control even possible anymore? Do you think gun control has EVER been possible?

Read more about the history of the 2nd Amendment, gun laws, and firearm manufacturing at https://wellregulatedmilitia.com