Home Software Will RFID Make Lost Luggage a Thing of the Past? 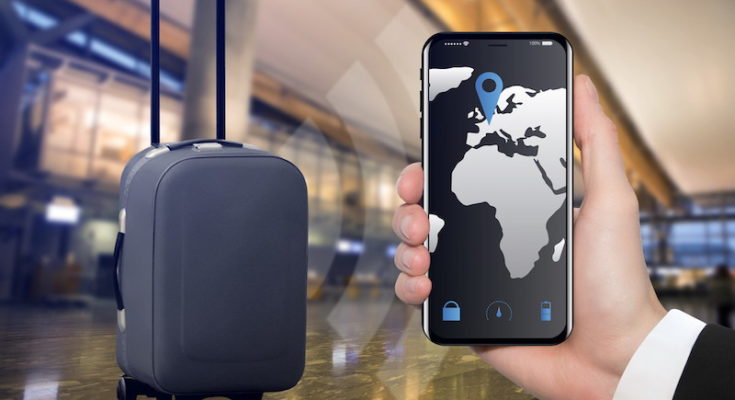 Will RFID Make Lost Luggage a Thing of the Past?

James AronAug 17, 2019SoftwareComments Off on Will RFID Make Lost Luggage a Thing of the Past?

Engineers at the Charlotte Douglas International Airport are in the process of implementing a new baggage system they hope will cut down on lost luggage. The system utilizes a series of manual processing points through which tagged luggage will be scanned and tracked to ensure it ends up going to the right place.

Across the Atlantic, Air France is working on an automated luggage system they hope will be ready to debut at Paris-Charles de Gaulle airport sometime in 2020. Rather than making use of barcodes and hand-held scanners, the Air France system will rely entirely on RFID tags and sensors.

These two competing systems raise a number of questions. First, is either system better or worse than the other? Second, is RFID technology reliable enough that it could make lost luggage a thing of the past? Answering the second question is necessary due to the fact that the RFID system is completely automated.

How the Barcode System Works

Barcodes are nothing new. We’ve seen them in retail and manufacturing for decades. The beauty of a barcode system is its simplicity. Barcodes can be programmed to report all sorts of information to the scanners that read them. That information can then be relayed to a computer system for multiple uses.

Barcodes for a baggage control system represent an efficient way to track individual bags. Once a bag is tagged and scanned at the airline’s front desk, it can be placed on a conveyor that moves it to the right baggage handling area. It is scanned again and placed on a second conveyor to get it to the right plane. It is scanned as it goes on the plane, again when it comes off, and final time as the bag makes its way to luggage claim.

There are very few moving parts in a barcode system, which is one of the things that makes it so reliable. Still, barcode systems require at least a limited amount of human interaction. And as we all know, where humans intersect with technology is often where system breakdowns occur.

How the RFID System Works

RFID technology is also not new, according to Rock West Solutions. Known more formally as radio frequency identification, RFID has been in use for decades in logistics, defense, inventory control, etc. It is relatively new to baggage handling.

An RFID system depends on a tag and a sensor. The tag contains whatever information needs to be tracked as it moves from one location to another. There are both active and passive tags. An active tag constantly broadcasts information while a passive tag only gives up information when contacted by a sensor.

For baggage handling purposes, each piece of luggage is fitted with a unique RFID tag programmed with the necessary information to guarantee it gets to the right destination. Once tagged, the bag does not need to be handled by human beings again, except for getting it on and off the plane.

Each bag is tracked throughout the airport’s luggage system on a series of automated conveyors that direct where bags need to go. The system can find a bag at any point along its journey. Theoretically, bags can even be tracked in the air in real-time.

Rock West Solutions says that the technology is very promising for baggage handling. They expect the system installed in Paris to prove itself rather reliable. If that turns out to be the case, it’s only a matter of time before airlines around the world adopt it. But will it end lost luggage?

TAGradio frequency identification
Previous Post5 Essential Things You Need To Enhance Your Digital Presence Next PostWhat are some choices for you if you are a data scientist? 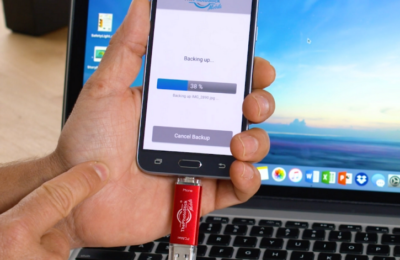 Know About Photostick Mobile and its Benefits