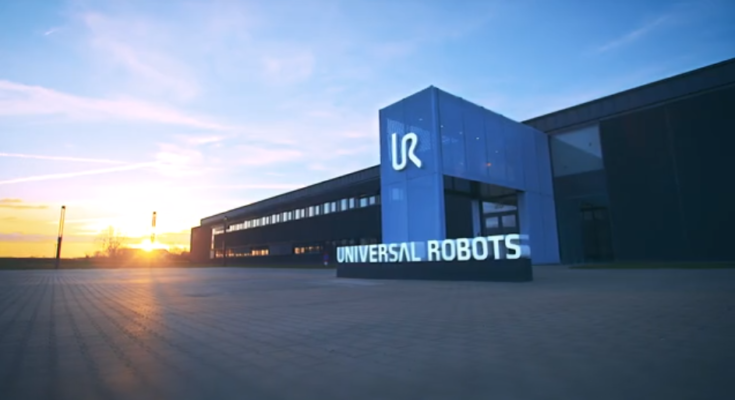 Understanding Why Robot Software is Important

Michael MooreDec 22, 2018SoftwareComments Off on Understanding Why Robot Software is Important

Robots are hardware and they, therefore, require software in order to operate. They are automated programmable machines. For a robot to be able to operate and perform the tasks for which it was created, it must have robot software.

A robot, being a machine, works just like any other machine. It, therefore, needs power in order to:

Machines are driven by force applied by wind, humans, animals and electrical or thermal power.

The embedded software also makes it possible for robots to be customized to meet specific needs on the production line. All that is needed to upgrade performance is to change the design of the product.

Additionally, the control systems in the microprocessor provide control strategies that may not be practical to implement with electric controls.

Computers are basically microprocessors, aren’t they? Robots use microprocessors and in fact, most modern-day robots have multiple processors as well as multiple sensors. The sensors contain processors. If the computer aspect is withdrawn from the robot, all that would be left is mechanical design.

There may be certain functions that are performed on the computer that may not be possible with a robot, such as writing. However, with all the sensors and processors that go into making a robot operational, one may be right to assume that it is a computer too.

Advances in robotic systems have seen more software being developed for the robot. Software such as machine language, visual processing and artificial intelligence (AI) makes robots increasingly humanlike. The ultimate goal would be to create a multifunctional robot that is almost all human. If the movies are anything to go by that may be the direction in which we are headed.

As such, robot software is what drives the robot to act. It performs tasks depending on the software that is installed into it.

Robots have been programmed to perform all kinds of tasks from the menial to the dangerous. They have software installed that enables them to work alongside humans in the workplace and take on functions that humans either cannot perform or refuse to perform. All this is possible due to robot software.

Impact of Robot Software on Industry

Robotic systems are quite amazing. Different software is built for different functions not only at home but also in various industries.

Without robotic software, it would not be possible to perform many of the tasks mentioned. The development and advancement of modern software is a huge plus not only for technology and commerce but also for the wellbeing of humans.

It is imperative that we understand what robotics means for the world not only as a whole but also for individuals. They have helped in making the world safer, better and certainly more interesting to live in.