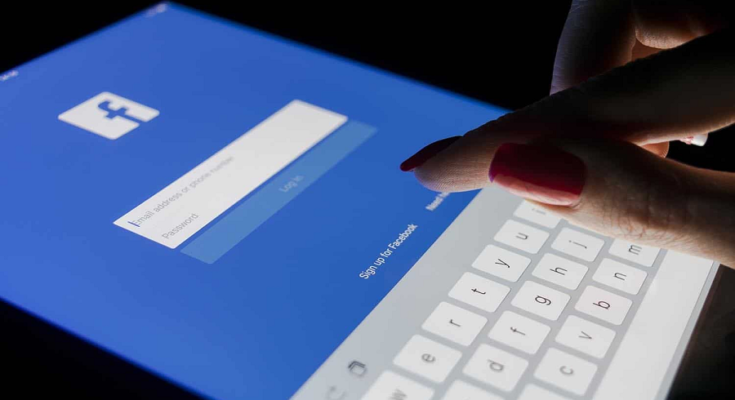 The mystery of the questionable latest data breach scandal of Facebook

Tamara GuionOct 05, 2018Social MediaComments Off on The mystery of the questionable latest data breach scandal of Facebook

If you are still unaware of the latest data breach scandal of the well-known social media site, we will like to shed a light on the matter. This time it is for the Facebook site which is obviously not something new for us. Facebook was hacked by the hackers and what they accessed this is something important for us to know. Also, it is important to know where this mysterious breach of data will lead this highly used social media site.

This time the data was breached by a hacker that belongs to Taiwan and his name was Chang Chi-yuan. On Friday, around 2 am the eastern time, the problem was noticed by many users particularly from India and they shared the posts on Twitter that there is some problem happened with their Facebook accounts. They reported that their accounts have been logged out in the morning as the local time was near 10 am when this incident happened on its own and they did not know why this has happened.

After some time the hacker himself announced that he has found a vulnerability in the Facebook code, which he has accessed, and he had hacked those accounts. He also shared that he would hack the account of the Facebook owner Mark Zuckerberg on this Sunday and he will log in to his account to delete it. He said he will share the process in a live video broadcast with the public too.

This announcement not just left the Facebook employees in stress but also the Facebook users that either their accounts are in safe hands or not. They are worried about their data on their accounts due to this data breach and find it risky that it may get leaked if the hacker can hack this many numbers of accounts.

After the hacker’s announcement, Facebook shared the official explanation to this problem over the official blog of Facebook that, they have found a problem with the security of the Facebook accounts of up to 50 million this Tuesday afternoon. They were already working to fix the security issue and the investigation to this problem was in its early stages. They were sorting out the problem and were trying to fix it but the hacker found this security problem in the Facebook code and shared the information publically. It was reported that the problem was with the VIEW AS feature where a person can see his account the way other people and friends can see. Moreover, they are trying to fix the problem and users do not need to panic about their data.

In this data breach scandal, the particular reason or the purpose of the hacker could not be found. However, it is still not know that what actually he could get accessed to and what he wanted to do with that data. 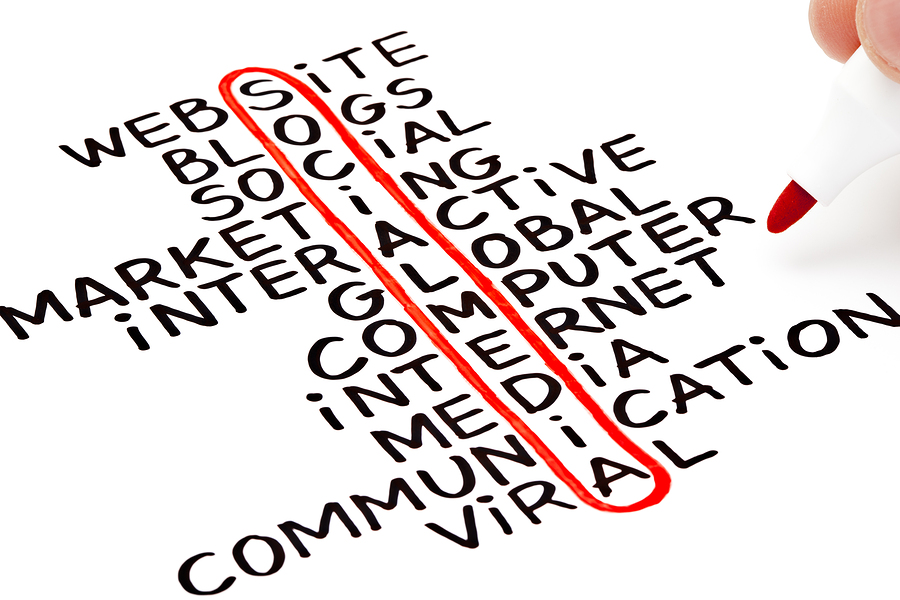 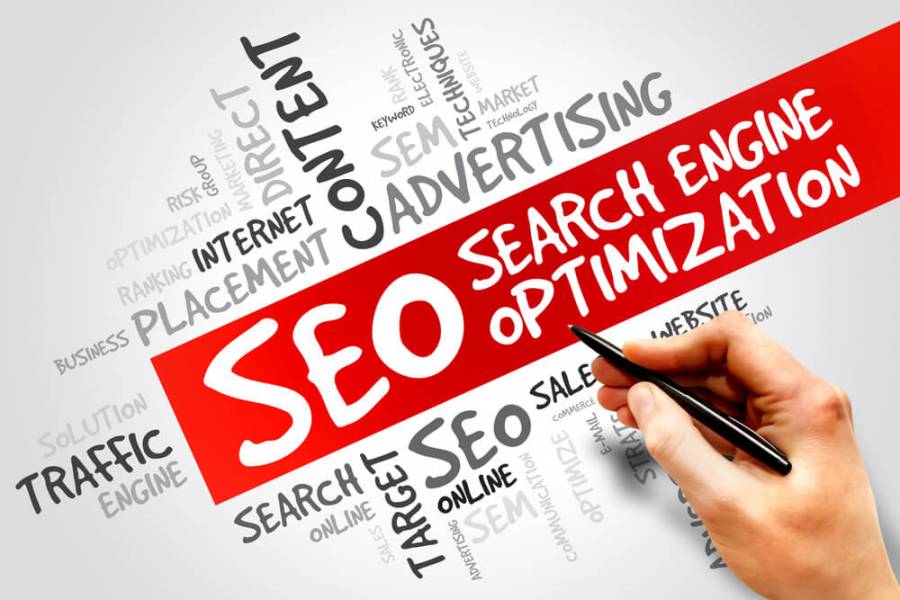 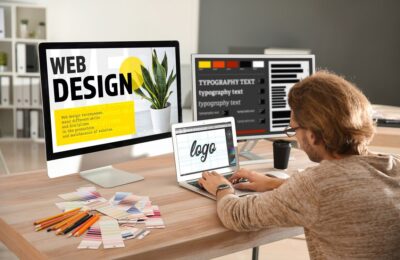