Home Software The Ins And Outs Of ELO Boosting 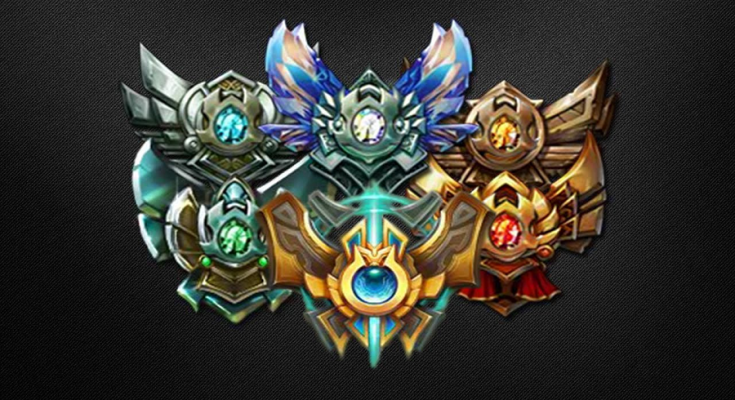 The Ins And Outs Of ELO Boosting

Michael MooreMay 21, 2018SoftwareComments Off on The Ins And Outs Of ELO Boosting

What is ELO boosting you say? It’s a common act of play where a low-level gameplayer gives permission to a much higher level gamer to enter their account and effectively boost the account to make it stronger. Simple, right?

It’s a topic that isn’t really spoken of in the online gaming world as it’s considered to be on the dark side of gaming according to op-boost.com. But why don’t players want to talk about it?

How much money do ELO boosters make?

Despite being a subject which is frowned upon by the gaming community, there’s still a decent wage to be made out of ELO boosting.

Many boosters use the shady business as a sideline for making money while attending university or college. The extra cash comes in handy for tutorial fees especially in holiday breaks throughout the year. It isn’t unheard of for some boosters to make an agreeable £600 a month or even a week on the popular ‘right now’ games. During large and hyped up trends some ELO boosters can make anything up to £3000 in one week. This kind of money isn’t to be scoffed at.

However, there are pitfalls to being an ELO booster.

The pitfalls of being an ELO booster

One of the main pitfalls to the element of boosting is ruining the experience for other players. Although boosters are being paid to defeat other players and raise the profile of an account, the other players in the game who are legit become disheartened and annoyed that they are playing someone dishonest. All is fair in love and war is not a true concept here as genuine low-level players know when they are competing against a low-level account with a high-level booster. Being repeatedly flicked on the ear is probably more fun.

The feared element of being banned from the game is obviously a crucial downfall. Spending many hours and a ton of cash on creating a good basic account can all go up in flames if you are discovered to be sharing your login details. All that time and money would then be wasted with no chance of return.

In addition to these gaming pitfalls, another downside is buyers refusing to pay up for their boosters. Some customers block their boosting partner on every appliance so they don’t have to pay them when the work is complete.

For some players, the infuriating feeling of repeatedly failing a level or aspect of a game is too much.

Paying for help would seem one of the natural things to do even though it is dishonest to the player themselves and the gaming community around them. Some players purely buy boosters in order to eat the same level as their gaming partners, even though their skill clearly shows they’re in a different league.